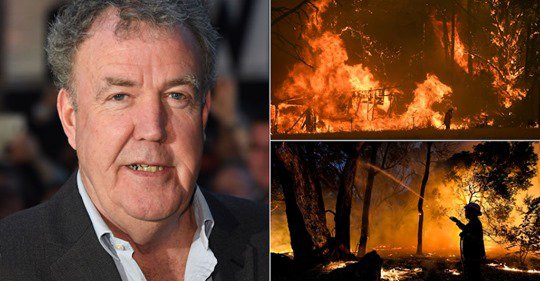 "But then along came Captain Cook and now the world knows all about Oz and its stupid, dangerous creatures,” he added.

"Plainly, God is embarrassed. Because he's decided to set fire to it."

He goes on to write that people must "accept that Australia isn't meant for human habitation" due to the seemingly-yearly fires.

The apparent attempt at humour was met with condemnation, with many illustrating that several lives have been lost in the crisis. 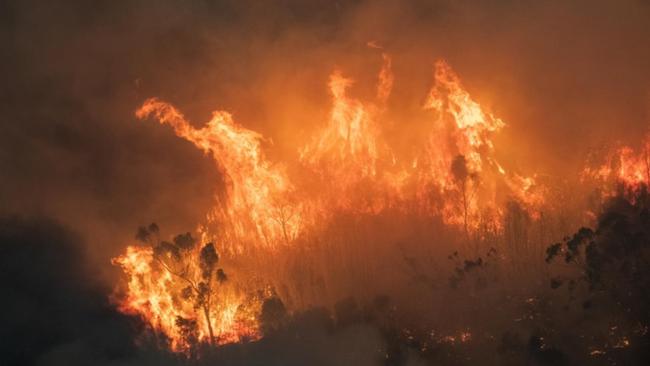 The death toll from the bushfire season currently stands at 23.

In the five short months since the bushfire season began, millions of hectares and thousands of homes have burned.

Nationally, more than 6.3 million hectares of land have been affected by the fires, as of Saturday.