I only had him for a few nights 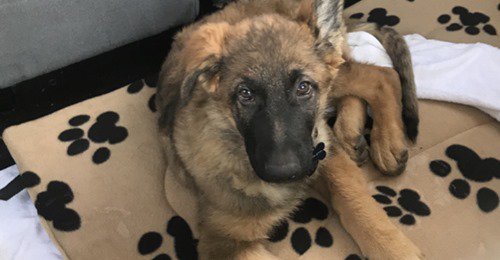 For the second time in less than a week, B.C.’s Conservation Officer Service has been called to the Port Moody area for a cougar attack.

This attack happened in the Village of Anmore, near Port Moody, Thursday night.

The cat attacked and took off with a three-month-old German Shepherd puppy named Diez while his owner Isaac Heisler was walking him on a leash.

The attack took place around 7:20 p.m. near Belcarra Regional Park.

Heisler, a member of the Sasamat Volunteer Fire Department and Coquitlam Search and Rescue, said he picked up Diez only last weekend and was planning on training him to help with search and rescue calls.

“I only had him for a few nights but fell in love pretty quick,” Heisler said.

He said when the cougar lunged at Diez, he was able to try and pull the puppy back and kick at the cougar for about 45 seconds but the cat wouldn’t let go. “I couldn’t fight anymore,” he said. “It was very aggressive, it was very big.”

Heisler gave chase and flagged down a car to call 911 but said by that point he knew, Diez was gone.

Diez is presumed dead, according to the Conservation Service as the cougar took off with the puppy in its mouth.

The dog’s remains have not been discovered at this time. 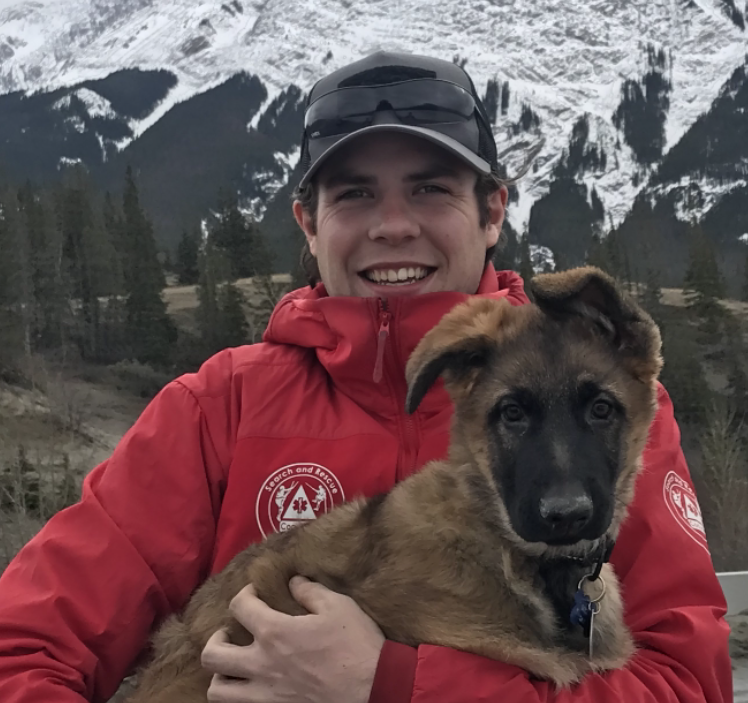 “I was hoping he was going to be the search and rescue dog, but we were trying to rescue him,” Heisler said.

“This dog was not just a pet, he was going to be a member of our team.”

On Wednesday, a dog was killed in Port Moody when a cougar jumped out of the bushes and attacked it while it was on a leash.

Police said a resident of Foxwood Drive was walking her dog on a leash at approximately 12:40 a.m

The dog’s owner rushed her dog to an emergency veterinary service but police confirmed the dog did not survive. The owner was shocked and upset but not physically harmed.

Residents of the Tri-Cities and surrounding areas are being warned to be cautious.

In mid-February a two-month-old pug was snatched and killed by a cougar, the Conservation Officer Service confirmed.

They believe the same cougar approached a man walking a dog later that same day and the man scared it off.globalnews