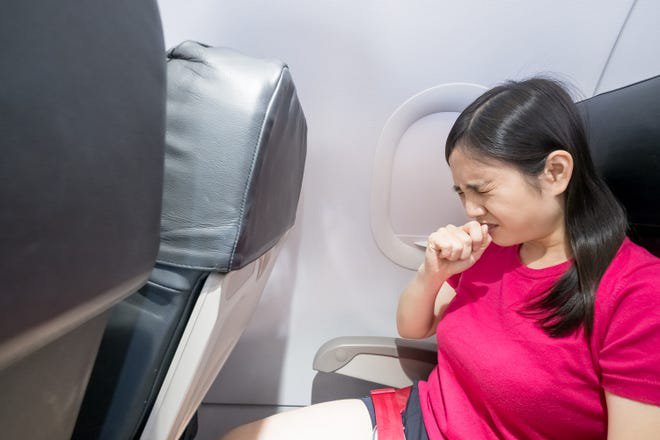 A Calgary woman who wants to attend her mother’s funeral says she can’t afford the cost of a staying at a government-approved quarantine hotel when she returns to Canada.

Patterson had a flight booked to go to Ghana on March 5 so she could finally say goodbye to her mom, but now, with the new federal rules, she is unsure if she can go because of the cost of the hotel quarantine.

“I feel angry to be honest,” she said. “I understand the government is trying to protect everybody, which is what should be done. But the people like me should have some kind of rules to say it’s essential travel.

“My mother passed away. I am in pain, and on top of that, you have to pay this.”

Starting Monday, air travellers landing in Canada will have to quarantine in a hotel at their own expense as the federal government tries to curb the spread of COVID-19.

The cost of the hotel stays is estimated at about $2,000, but it depends on where the traveller is isolating. Passengers will need to book a hotel in the city they first arrive in: Calgary, Vancouver, Toronto or Montreal.

Patterson is hoping there will be more exemptions on compassionate grounds.

“They should have some kindness there — compassionate grounds for somebody like me,” she said. “I’m not going for fun. Believe me, if I don’t have to go, I will not go.

“I am very, very sad on top of what I’m going through, and then the government says, ‘You have to do this.’ I know a lot of people are going through the same kind of thing, and somebody has to speak out because we are in pain.”

There are some exemptions to the hotel stay, including for patients who need medical treatment in another country and for health-care workers travelling into Canada.

Also rolled into the quarantine cost is the room, food, security, cleaning and transportation.

Calgary lawyer Jeffrey Rath is fighting the new policy in federal court. He’s seeking a declaration that the government’s measures are unconstitutional.

Calgary Shepard MP Tom Kmiec said his constituents have been contacting him wondering if they qualify for exemptions on compassionate grounds.

“I’m hearing different things. I have received information in writing from the minister’s office, telling me that on compassionate grounds it will be a case-by-case basis and there is no exemption being broadly provided for people.”

An email on Tuesday to the Calgary Shepard constituency office from the regional advisor for the North and West region for the Office of the Minister of Health reads: “Unfortunately, at this time, there are no exemption pathways codified that will exempt travellers who left Canada for compassionate reasons. While quarantine officers at the border will have ultimate discretion, I cannot guarantee that she would not have to comply with the hotel stopover.”

“To tell someone that a quarantine officer will decide what’s going to happen when they return is absolutely random and it’s unfair and it’s also really difficult for a person to plan,” Kmiec said.

A spokesperson for the health minister’s office told Global News on Thursday that “travellers entering Canada on compassionate grounds, those who travel for medical treatments and those who are required to accompany them will be exempted from the three-night hotel stay at a government-authorized accommodation.”globalnews