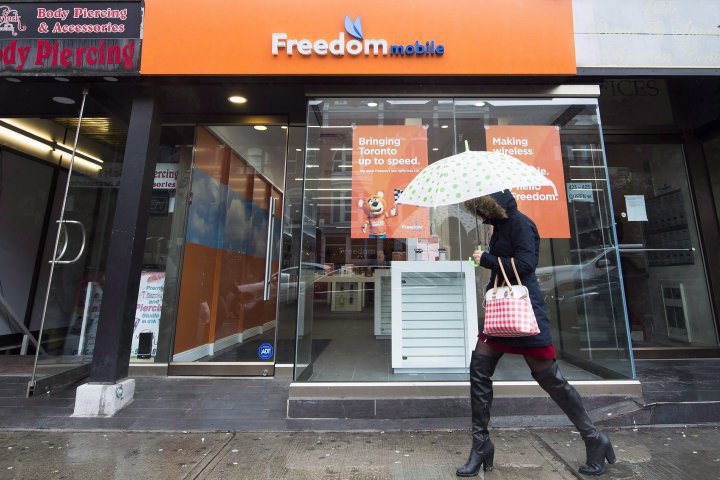 If allowed by regulators, the $26 billion acquisition announced in March 2021 would combine two of the country’s largest telecommunications operators.

The companies are seeking a buyer for Shaw’s Freedom Mobile, expected to be a condition of approval by Innovation, Science and Economic Development Canada after the CRTC granted its approval earlier this year.

But even without Freedom, the watchdog says the newly formed company would undo more than a decade of regulatory efforts to stimulate competition in the telecom sector and says the sector has already seen reduced competition since the deal was announced.

Rogers and Shaw have 45 days to file a response with the Competition Tribunal and once those responses are received the bureau must respond within 14 days.

Rogers and Shaw have said they plan to press ahead with the deal and fight the commissioner’s efforts to block it.