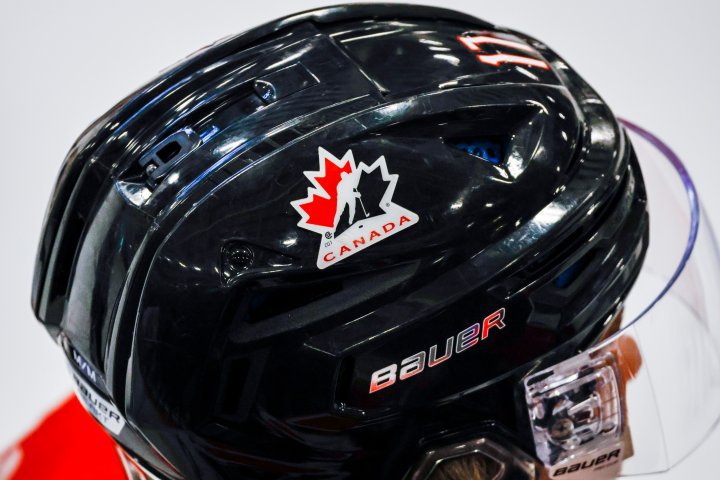 Former Supreme Court of Canada justice Thomas Cromwell will lead an independent review of Hockey Canada‘s governance amid calls for a change of leadership of the governing body for its handling of recent allegations of sexual assault against players.

Hockey Canada said in a statement that the review will begin immediately and is expected to provide interim recommendation before its annual general meeting in November.

The governance review was announced by Hockey Canada in an open letter last month after news broke in May that members of the 2018 world junior team were accused of a group sexual assault after a Hockey Canada gala event in London, Ont., and that Hockey Canada reached a settlement with the complainant.

It was later revealed that Hockey Canada maintained a fund for uninsured payments, including settlements of sexual assault complaints, that was funded by player fees.

Hockey Canada has since said it no longer uses the fund to settle sexual assault claims.

Hockey Canada president and chief executive officer Scott Smith said in a parliamentary hearing last week that he believes he is the right person to continue leading the organization, but if the governance review determined otherwise he is “prepared to accept that.”