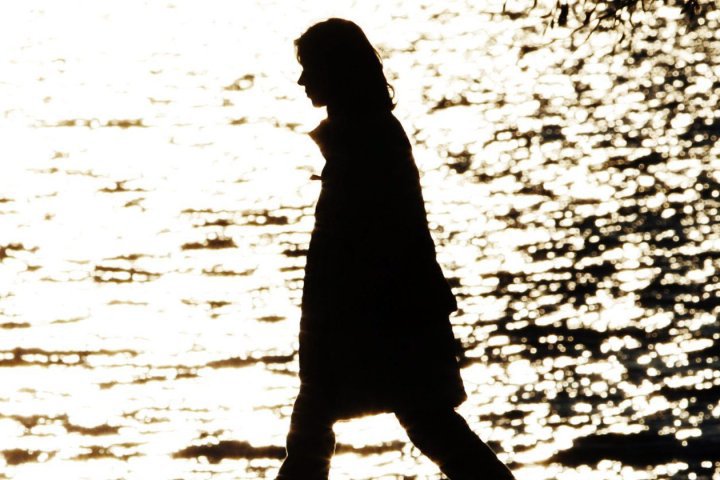 A parliamentary report recommends the government develop a comprehensive strategy to address financial and economic abuse as a way to prevent intimate partner violence.

The recent report by the standing committee on the status of women on addressing intimate partner and family violence makes 28 recommendations to the federal government.

The report said women tend to face disproportionate levels of economic insecurity compared to men, and financial barriers are one of the main factors preventing women from escaping situations of intimate partner and family violence, which is more likely to be perpetrated by men.

“As well, financial abuse can lead to women’s economic dependence on their abuser,” the report said, noting many witnesses said financial constraints and economic instability were primary factors in preventing women, especially those with children and older women, from leaving abusive situations.

Economic abuse can involve being denied access to bank accounts, decision-making rights on finances or having severely limited choices on purchases, according to the Canadian Centre for Women’s Empowerment.

Eighty per cent of abuse survivors surveyed in the National Capital Region said that during the COVID-19 pandemic, their current or ex-partner displayed more controlling and coercive behaviours related to their finances and economic stability, said a 2021 report from the centre.

The parliamentary report’s recommendations to the government include reviewing current legislation and policies so they better recognize economic abuse as a form of family violence, including under the federal Divorce Act, the Civil Marriage Act and the Criminal Code.

The report also recommended that the government encourage trauma-informed policies that better protect survivors in key sectors, like banks and utilities companies, in partnership with provinces and territories.

Australia’s banking industry created guidelines to prevent and respond to financial abuse in 2014 and the United Kingdom’s banking sector launched its code of conduct in 2018.

The women’s empowerment centre’s report said that financial institutions were deemed the least helpful of all service providers by survivors, particularly around protection of their safety, privacy and security.

The office of Marci Ien, minister of women and gender equality, was not immediately available for comment.