Father swan carries babies on back after mama dies 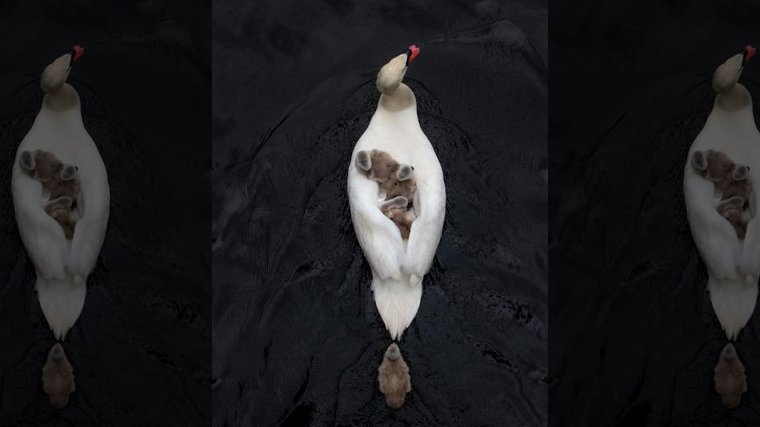 BOSTON - A photographer in Boston captured the heartwarming moment when a father swan was seen carrying his babies on his back after their mama died.

According to Charles River Esplanade, the mother swan died of unknown causes in her nest after having her babies. Boston Animal Control safely removed her "while the father swan sat at the nest with their cygnets tucked under his wings." 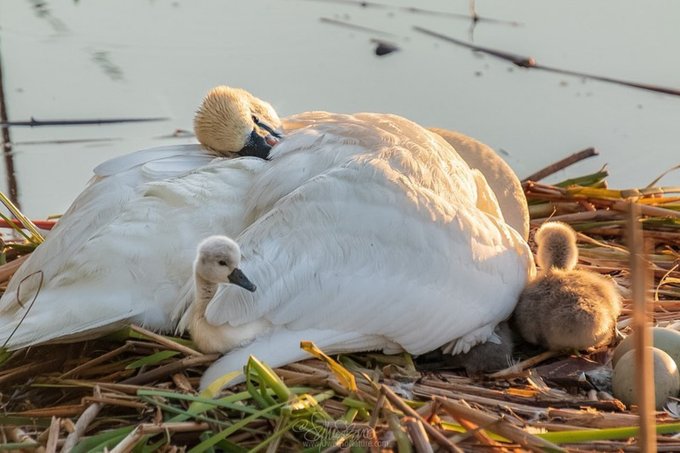 Photographer Matthew Raifman went to the Esplanade days later and told WBZ-TV that he "noticed something was kind of unusual."

"All the baby cygnets were on top of the papa swan."

That's when Raifman grabbed his camera and took some incredible photos of the single father swan and his babies. Raifman posted the photos to social media. 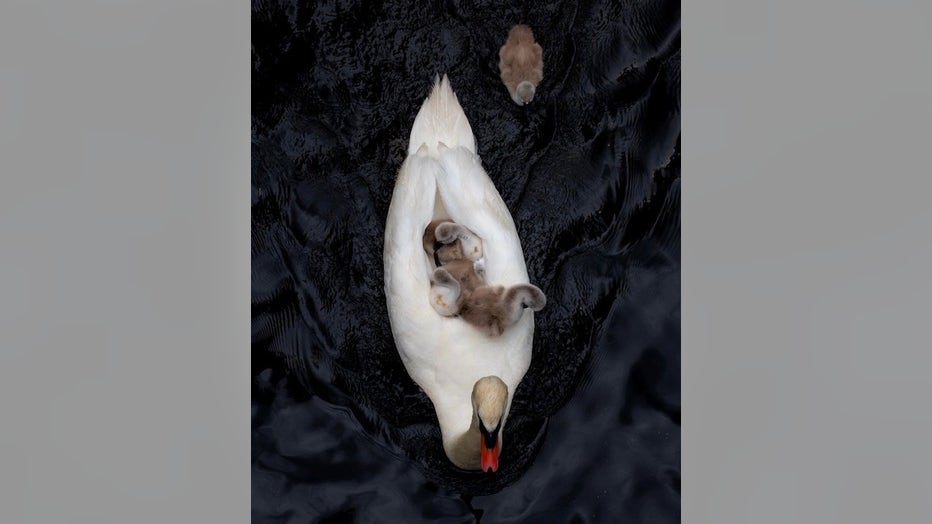 "One of the most heartbreaking and heartwarming stories in a while," he wrote on Instagram. "Hopefully our newest swan family is in the clear, but at least all of Boston is pulling for them!"

Raifman told FOX 35 News he was just happy he was there at the right time to capture the moment.

"I saw them this morning and they are doing great!"fox5ny