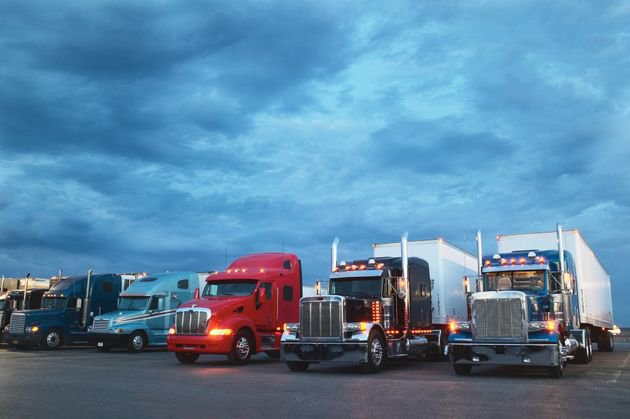 Essential travel accounts for 35 per cent of recent travel-related COVID-19 cases, and the workers with the highest number of infections are truck drivers, closely followed by rotational workers.

Premier Blaine Higgs has been publicly urging truck drivers to get vaccinated.

"We're very focused on truck drivers," he told Information Morning Fredericton on Friday. "We need them to be vaccinated."

He said the province has adopted a new strategy Thursday of connecting with individual companies and truckers "to say, 'Look, we need your help here. You're the ones that are crossing the border.'"

According to data shared by the Department of Health, between Dec. 1, 2020, and April 12, there were 175 travel-related COVID-19 cases. Officials have said the main cause of COVID-19 outbreaks has been travel outside the province, and they have been urging people to avoid travel as much as possible.

Out of the 62 essential-worker cases during that time, 22 truckers tested positive for COVID-19. Rotational worker cases come second, at 18, then "other" at 14 and finally daily commuters at eight.

Compassionate travel also has its own category, and there have been four cases. Those four resulted in two additional infections.

Under the emergency measures declaration, truck drivers are not required to self-isolate after crossing borders, but are required to undergo "periodic testing" for COVID-19.

Daily commuters also don't have to self-isolate. International students and temporary foreign workers do have to isolate. Rotational workers have to self-solate as well, but they have been allowed to make a vaccine appointment since March 24 and can break their isolation to go get the shot, then go back home.

And as of March 27, rotational workers won't have to self-isolate if they have received their  first COVID-19 vaccine dose at least 14 days prior to arriving in New Brunswick. Instead, they would have to get tested on the fifth and 10th days after their return.

'Premature' singling out
The association representing the truckers said it was "premature" of the premier to single them out.

"They probably feel, 'Well jeez, again, it's our fault' or 'it's on us,'" said Jean-Marc Picard, executive director of the Atlantic Provinces Trucking Association. "It wasn't good timing."

Picard said 1,200 out of 3,000 truck drivers in the province have been vaccinated, up from 800 on Tuesday. He said he expects that number to continue going up as the province is organizing two large-scale vaccine clinics in Moncton and northern New Brunswick this weekend. Truck drivers have been allowed to book a vaccine appointment for almost three weeks. 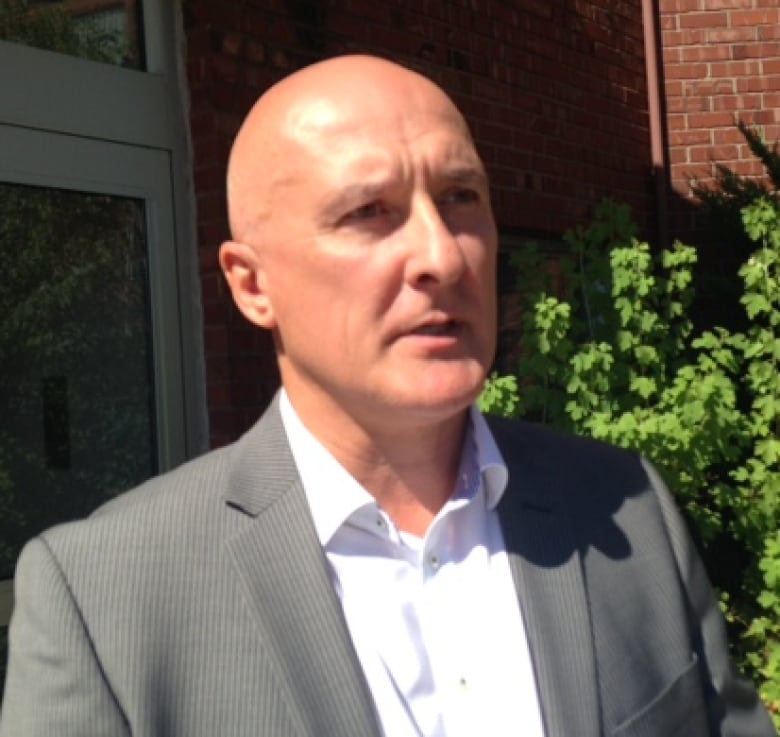 He said truck drivers from New Brunswick travel to many parts of the United States and there are three main border crossings in the province. This makes them more at risk and more likely to catch COVID-19 because they're travelling to hot spots.

"Twenty-two, I think, is reasonable," he said.

Hesitancy among truckers
Picard said some truckers are hesitating to get the vaccine, and some just haven't had the chance because of their work schedule.

"It's not a nine-to-five job, but they are on the road all week and looking at appointment for when they get home," he said. "Sometimes you get home late at night and the next day the pharmacy ran out of vaccines." 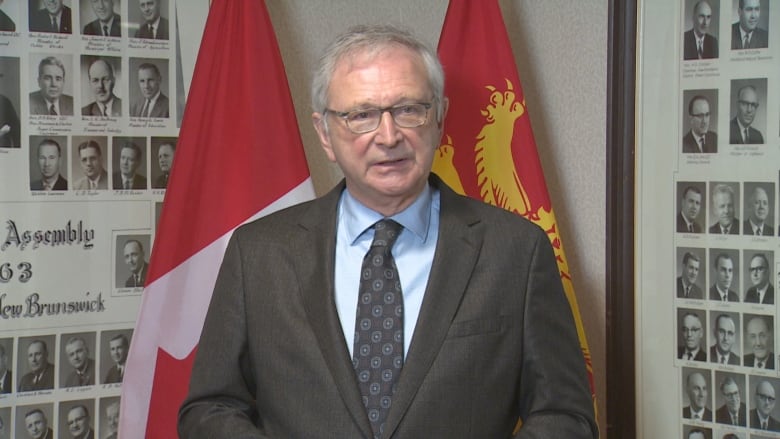 Picard said he has heard of some truck drivers not wanting to get the vaccine for personal reasons, but that's been a small number.

"It's three, five percent of the total of their drivers. So it's it's very minimal. Which is why we're not too concerned about it at this point," he said.

He said he doesn't believe this number is higher than the average population.

"You can't force anybody, obviously," he said. "If things escalate and, you know, we see the variant being very aggressive and people getting sick, I mean, some might change their mind."

As of Thursday, New Brunswick had 140 active cases of COVID-19, the majority in the Edmundston region. CBCnews