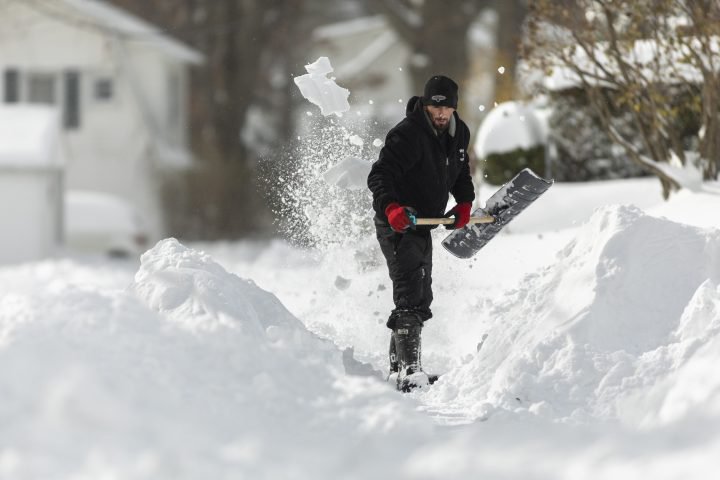 Several snow squall warnings and weather advisories remain in effect for parts of southern Ontario and Sault Ste. Marie, a day after powerful winds and snow caused issues for large sections of the province.

Environment Canada issued warnings for regions including Barrie, Peterborough, Muskoka, Grey-Bruce and Waterloo, forecasting as much as 50 cm to fall in some spots by Sunday night.

The weather agency also warned of reduced visibility due to blowing snow, with the Ontario Provincial Police’s highway safety division reporting multiple calls for collisions and vehicles in ditches due to the storms.

Niagara Region bore the brunt on Saturday as the squall that slammed into Buffalo, N.Y., pushed into the northern part of the area, bringing very localized but intense snowfalls.

The storms have also caused multiple power outages throughout the province.

As of 7 a.m., more than 1,900 Hydro One customers were without electricity.