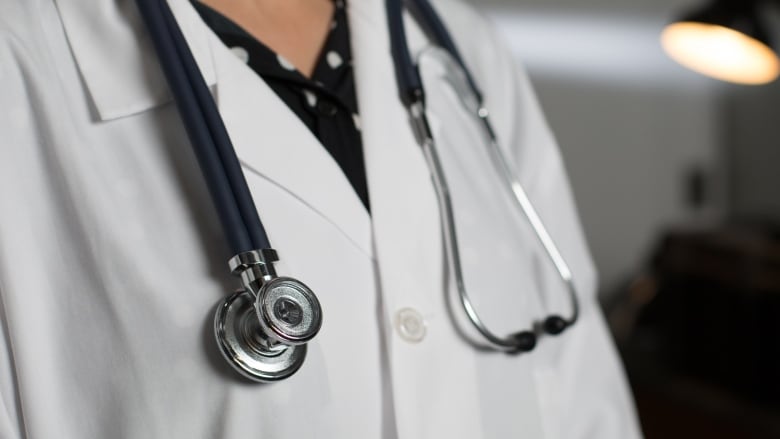 The Ontario Medical Association says some doctors who accept expired health cards aren't getting reimbursed, despite a decision by the provincial government to show leniency during the pandemic.

In March, the Ontario government announced that in an effort to promote physical distancing and reduce the need for in-person visits to ServiceOntario kiosks, it was extending the validity period of drivers' licences and health cards.

Dr. Samantha Hill, president of the Ontario Medical Association (OMA), said doctors supported that move, but said the province hasn't followed through when it comes to claims from doctors.

"When they go to submit payment on many of these expired cards they're getting error messages, and they're frankly not getting paid for these services," said Hill. "So that is a concern for us at the OMA and for our members." 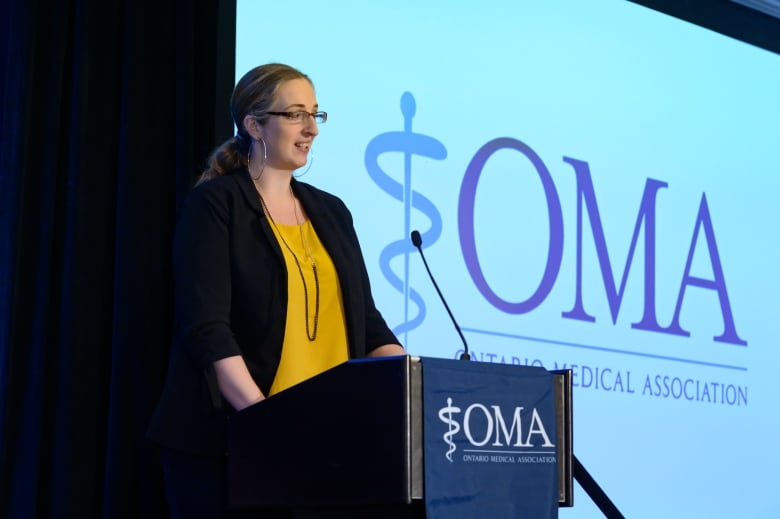 "The government writes back to us and puts a zero right next to the payment," said Abdulla.

"You allow people to use their cards that are invalid, but you don't extend the period of time which allows [physicians] to claim back the money for services rendered."

Abdulla said he's encouraging his patients to keep their health cards up to date, but said he won't deny care to anyone.

Bushar Alsubhi, who's in the third month of her pregnancy, was looking forward to an ultrasound at Premier Imaging in Orléans earlier this week, but said the clinic's receptionist noticed her health card had expired in March.

"She told me, 'We can't take you,' and handed the card back to me," said Alsubhi.

Alshubi called her husband who texted her a link to the ServiceOntario website, which clearly states provincial health cards with an expiration date "on or after March 1, 2020 have an extended expiry date until further notice." 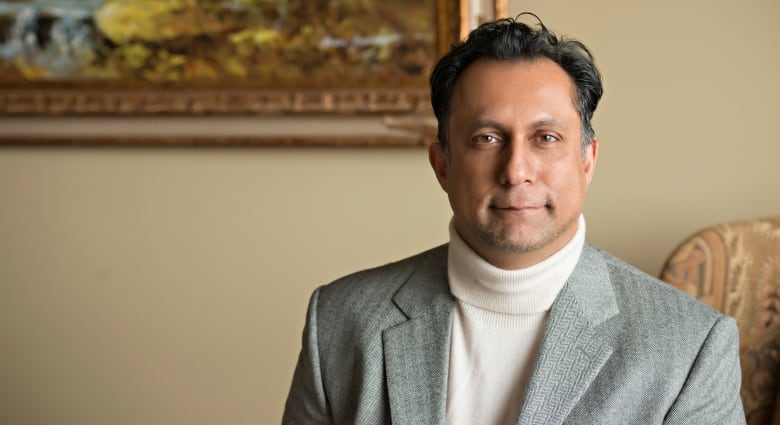 Alshubi showed the link to the receptionist, but said she was nevertheless instructed to renew her card at a ServiceOntario location, then rebook an appointment for the ultrasound.

Premier Imaging did not respond to requests for an interview from CBC.

Cards remain valid
When asked by CBC about the incident during a media briefing on Wednesday, Ontario Health Minister Christine Elliott said that during the pandemic she expects health providers to show leniency when it comes to expired health cards.

"These are situations where we shouldn't be penalizing people for under those circumstances," said Elliott. "So it's something that I can certainly take a look at, because this is not really the kind of situation we expected to be facing."

In a statement issued later, the Ministry of Health said: "Most expired and expiring health cards remain valid at this time in response to COVID-19, and can continue to be used for accessing insured health services until further notice. Individuals with invalid health cards need to attend ServiceOntario to renew." CBC