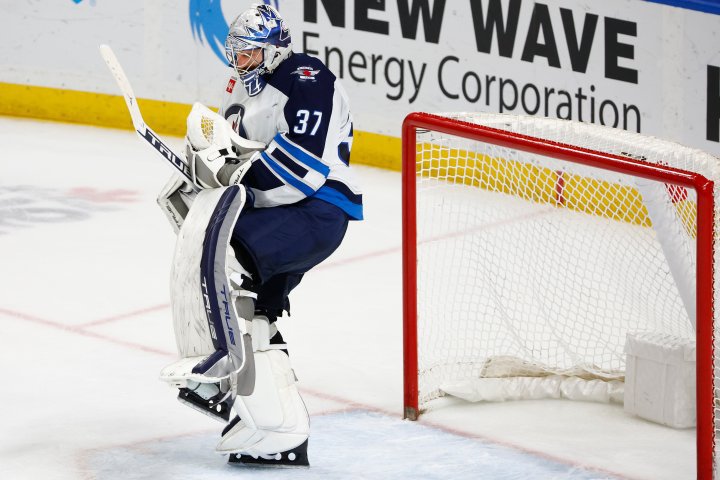 Josh Morrissey will have some company at this year’s NHL All-Star Game.

The National Hockey League announced the results of the fan vote to fill out the all-star rosters on Thursday night, and Winnipeg Jets goalie Connor Hellebuyck was the netminder added to the Central Division team.

Your #NHLAllStar rosters are set!

Here are the players that will be joining each division in South Florida 🌴 pic.twitter.com/Zksg4P0XoF

It’ll be Hellebuyck’s third career appearance after playing previously in 2018 and 2020.

Nathan MacKinnon and Mikko Rantanen of the Colorado Avalanche were also voted onto the Central Division squad.

Morrissey was originally selected with the first round of all-stars when one player was chosen from each team.

The 29-year-old Hellebuyck leads the NHL in games played and minutes, while his 22 wins and three shutouts both rank second among NHL goalies.

It’s the fourth time in the last five all-star games the Jets have sent multiple players to the contest.

Kyle Connor attended the 2022 NHL All-Star Game for the Jets.

‼️ The people have spoken ‼️

Helle is OFFICIALLY headed to Florida alongside Josh Morrissey, to represent YOUR Winnipeg Jets at the 2023 @NHL All-Star game 🤩 pic.twitter.com/pFwVLhwg9l

The all-star festivities run Feb. 3-4 at the home of the Florida Panthers.