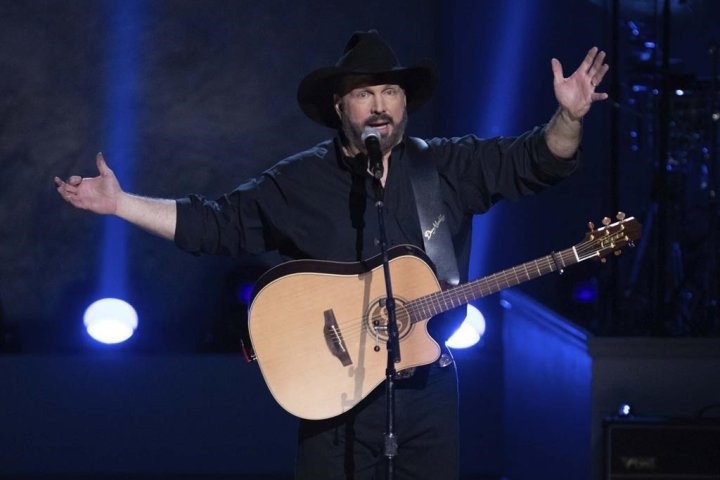 Garth Brooks Ain’t Goin’ Down without a second Edmonton show in his books for 2022. The country music artist announced a second Canadian date for his stadium tour.

Announced on Monday, Brooks will have a new opening night concert, set for Friday, June 24 at 7 p.m.

“The first concert sold out in 45 minutes,” a news release from Garth Brooks stated.

Some long-time fans knew something like this could happen as the seven-time recipient of the Country Music Awards Entertainer of the Year honoree had a bit of a lull in his schedule leading up to and following the first tour date announced last week.

The back-to-back shows at Commonwealth Stadium will be the singer’s first time performing at the Edmonton stadium and his only Canadian appearance during his tour.

Tickets go on sale Thursday, May 12 at 10 a.m. with an eight-ticket purchase limit. All tickets will have to be purchased online, through the Ticketmaster App or by phone as the venue box office will be closed that day.