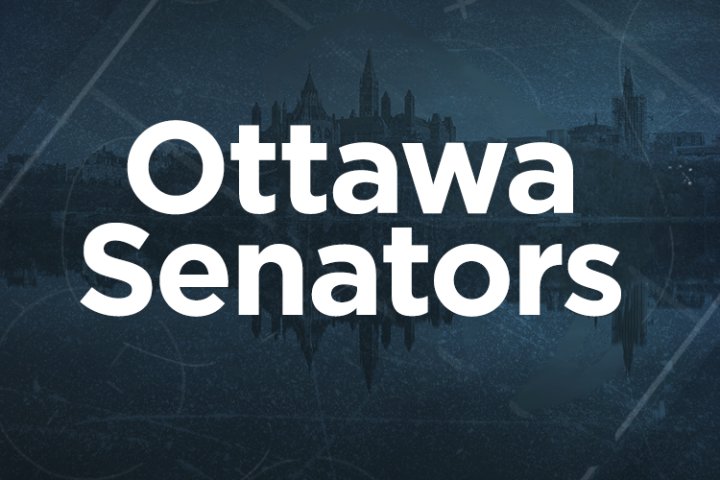 BOTTOM LINE: The Buffalo Sabres visit the Ottawa Senators after Jeff Skinner’s two-goal game against the Vancouver Canucks in the Sabres’ 5-4 loss.

Ottawa has gone 5-9-1 overall with a 1-4-0 record against the Atlantic Division. The Senators rank fifth in league play with 78 total penalties (averaging 5.2 per game).

Buffalo has gone 7-9-0 overall with a 2-4-0 record against the Atlantic Division. The Sabres have a 1-3-0 record in games decided by one goal.

Wednesday’s game is the fifth time these teams square off this season. The Sabres won the previous matchup 4-1. Skinner scored two goals in the win.

TOP PERFORMERS: Claude Giroux has eight goals and eight assists for the Senators. Tim Stuetzle has four goals and six assists over the past 10 games.

Victor Olofsson has scored nine goals with one assist for the Sabres. Tage Thompson has 10 goals and eight assists over the last 10 games.

The Associated Press created this story using technology provided by Data Skrive and data from Sportradar.