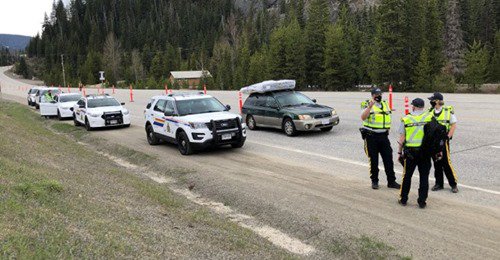 Public Safety Minister Mike Farnworth announced the move Wednesday, which will be accomplished by amending the Motor Vehicle Act.

The change would empower ICBC to refuse to issue or renew licensing due to unpaid fines associated with B.C.’s Emergency Program Act and COVID-19 Related Measures Act.

The province says the refusals would apply to all outstanding fines, and be applied retroactively. People with an outstanding fine would get a warning ahead of their driver’s licence expiry date, and would retain the right to appeal through the superintendent of motor vehicles.

ICBC, which collects ticket fines on behalf of the provincial government, has processed 1,679 violation tickets so far, amounting to $1.17 million — just $172,825, or 14 per cent of that figure, has actually been paid.

In December, the province directed ICBC to send unpaid fines to collections as soon as their 30-day payment or dispute penalty ended.