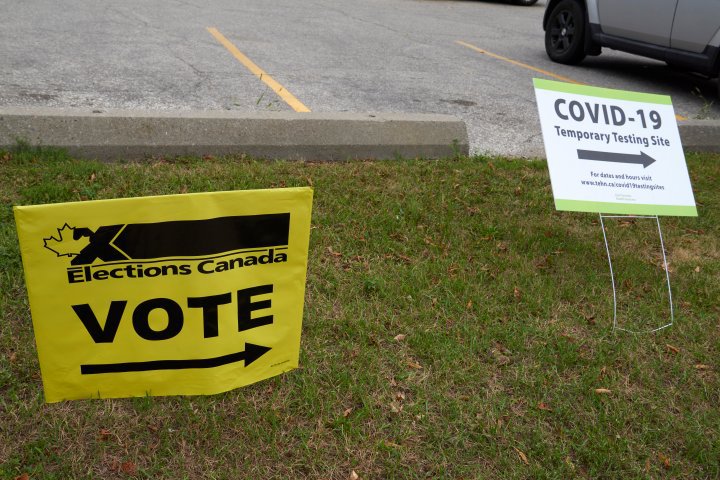 The polls were open from Friday to Monday.

According to preliminary figures provided by Elections Canada, there was an 18.5 per cent rise in advanced voters compared to the 4.9 million who voted in advance of the 2019 election.

The number of early voters does not include mail-in ballots received by Elections Canada so far.

Tuesday is the last day for people who wish to register their vote before election day to apply for a mail-in ballot.