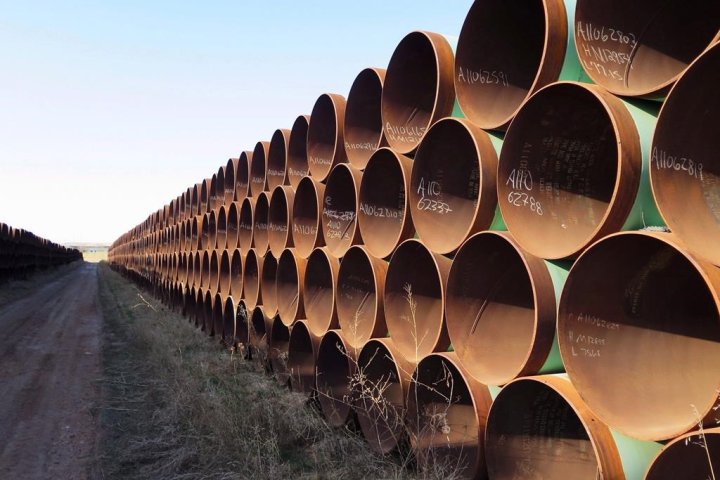 Alberta’s highest court is set to release a decision today on the province’s attempt to declare the federal government’s environmental assessment act unconstitutional.

The Alberta government has called the Impact Assessment Act a “Trojan Horse” that attempts to invade provincial powers by a back door.

The act, given royal assent in 2019, allows the federal government to consider the impacts of new resource projects on issues such as climate change.

Alberta claims the law uses those concerns to greatly expand the range of federal oversight into areas of provincial jurisdiction.

The province was supported in its case by the governments of Saskatchewan and Ontario.