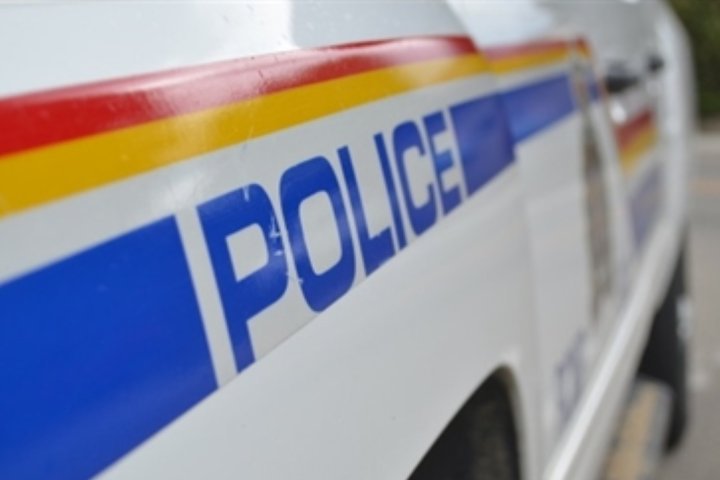 An RCMP investigation is underway in central Alberta following a fatal, single-vehicle crash on a road in a First Nations community on Tuesday.

“At least one person is deceased and others seriously injured,” St. Paul RCMP said in a news release issued shortly before 4:30 p.m.

Mounties said they were not disclosing the name of the person who died because family members were still being notified of what happened.

They did not say what kind of vehicle was involved, what they believe may have happened or when the crash occurred.