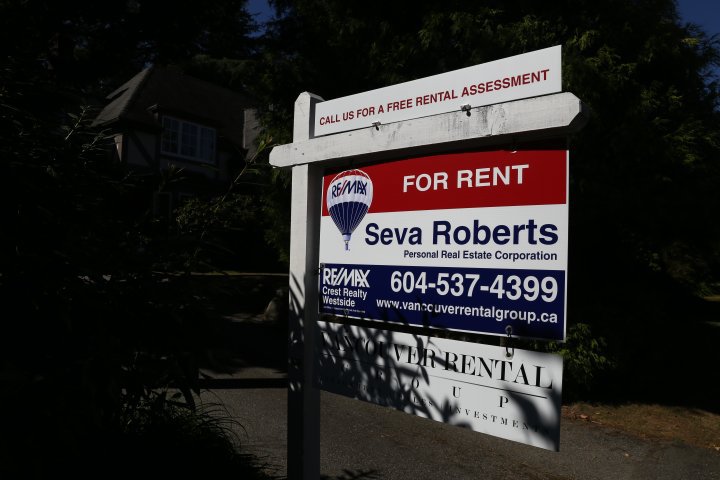 In a move condemned by Vancouver’s two Green councillors and single OneCity councillor, the reigning ABC party has voted to close down the city’s ‘Renter Office’ during a housing affordability crisis, citing concerns over its efficiency.

While it had no physical presence, the Renter Office had worked to advise tenants of their rights and was primarily funded by the Empty Homes Tax (EHT) at a cost of just over $1.8 million since 2019.

Despite staff recommendations, the ABC majority on council voted in favour of a late amendment Wednesday to end the initiative, which was launched through a 2018 motion from Green Coun. Pete Fry.

“This was a decision that was made in a back room to kill this office with no indication to the public that it was coming,” Fry told Global News in an interview Friday.

The city’s Renter Office responded to an average of 372 inquiries per year in its first four years, and only 40 per cent of those were city-related.

The office had seven full-time equivalent staff for an average of just over one inquiry a day.

“The reality is, not only is it on average one call per day … 60 per cent were other issues related to other jurisdictions,” ABC Coun. Rebecca Bligh said Friday.

“We feel very confident that with our direction to staff to create a six month transition plan no renters will fall through the cracks.”

Staff told council the renter-inquiry line was only one access point of the Renter Office, which also engaged in research with renters to determine how the city can better respond to their concerns.

Fry argued the Renter Office was also looking at the bigger picture surrounding land use and development permits, and driving significant policy decisions around the Vancouver and Broadway Plans which will impact tenants.

“Yes, we had a front-facing ‘answer the phone’ kind of component, but more importantly this was about policy and direction,” he said.

“We know that we have a scourge of illegal renovictions that happen in our city, we have conversions to short term rental — this knits all those pieces together.”

Bligh said ABC heard from the public that the Renter Office was directing residents to the Residential Tenancy Branch (RTB) and non-profit groups like the Tenant Resource & Advisory Centre or TRAC, for legal support the city is not able to provide.

“I think that there was quite a bit of duplication of service,” said Bligh.

Council instead voted to approve $750,000 to continue the Renter Services Grants program for 2023 with funding from the EHT, and to provide space for TRAC to have a walk-in office as a subtenant in the city-owned building at 900 Howe Street.