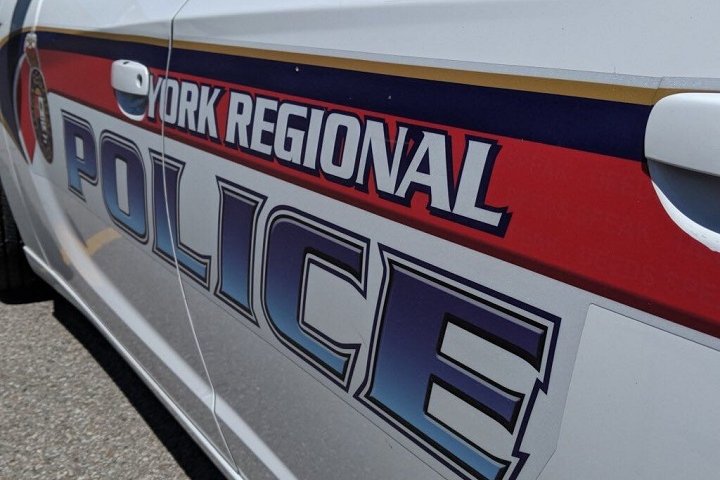 York Regional Police say a 39-year-old man is facing several charges in connection with 20 break-and-enters in Richmond Hill, in the Greater Toronto Area, over a seven-month period.

Police said from November 2021 to June 2022, officers responded to several commercial break-and-enter incidents in office buildings where supplies had been targeted.

They also said they believed all the incidents were linked to the same suspect.

He has been charged with 20 counts of break and enter, possession of property obtained by crime under $5,000 and possession of crystal meth.