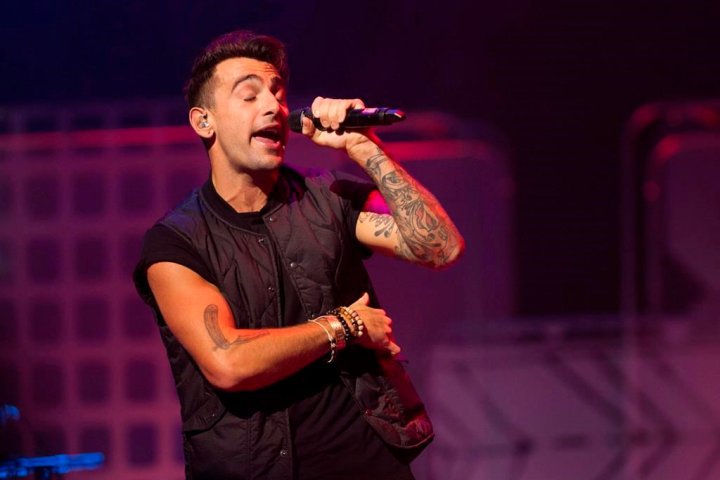 TORONTO — A second woman who alleges she was sexually assaulted by Canadian musician Jacob Hoggard is expected to take the stand at his sex assault trial today.

Hoggard, the frontman for the band Hedley, has pleaded not guilty to two counts of sexual assault causing bodily harm and one of sexual interference, a charge that relates to the sexual touching of someone under 16.

An agreed statement of facts says he had a sexual encounter with each of the complainants after they came to his hotel on separate occasions in the fall of 2016. Neither woman can be identified under a publication ban.

The other complainant, who was 16 at the time, has testified that Hoggard repeatedly raped her vaginally and orally, and attempted to do so anally, on Sept. 30, 2016.

She told the court she was brought to Hoggard’s hotel by limousine and expected that they would be spending part of the day together shopping and sightseeing.

The defence has suggested the two of them had consensual sex and the teen made up a “rape story” because she was embarrassed about being “used” by a rock star for whom she had developed romantic feelings.